Home » The Real Housewives of NJ 12: A food fight was the star of episode 11 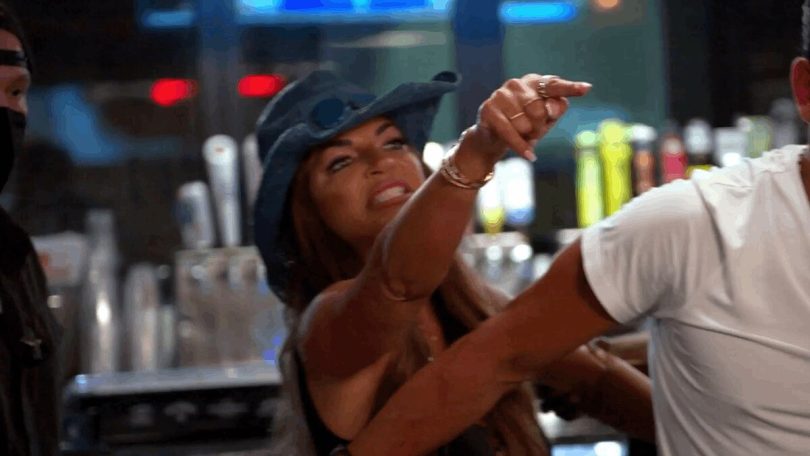 THe’s the main characters in The Real Housewives of New Jersey went to Tennessee for the April 12th episode.

All the ladies went with their husbands and other people on Couples leave.

However, what began as a romantic getaway became a battle between Teresa Giudice and Margaret Joseph.

Theresa throw food Across the dinner table at Margaret’s.

“It was shocking but it wasn’t shocking because, as Margaret always says, know your audience, don’t poke the bear, and this Teresa Giudice we’re talking about, flips some food, not a table this time,” Jane E! News

“It was a mob for Teresa and I think it was Margaret who provoked her. We have all committed hostile or aggressive actions in the heat of this moment. I think we all remember Margaret throwing wine at Danielle. [Staub]He pushed Marty into the pool and poured water on Danielle’s head in a very aggressive and hostile manner.

Jane added, “I feel like all Margaret needed was to be like, ‘OK, you want me to stop talking about the love of your life and I need to respect that and own that.'”

‘But because she wouldn’t stop, even though Teresa kept asking her, I feel like it was an extra