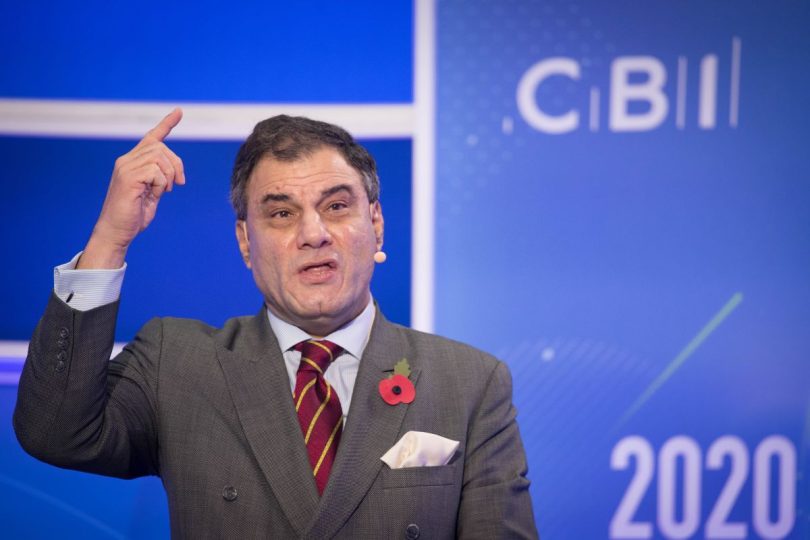 American billionaires Ken Griffin and Dan Gilbert have teamed up with Tom and Laura Ricketts to put together a strong bid for Chelsea, with the sale expected to fetch a sports franchise record £3bn.

And now Bilimoria has joined the consortium with plans to act as the club’s ambassador should Ricketts’ bid prove successful.

“I founded Cobra Beer just down the street from Stamford Bridge and have been a season ticket holder for many years,” Bilimoria said.

“So when Tom Ricketts approached me about discussing a lead role in his offering group, there was no way I could say no.

“Tom and the wider group have a proven track record of running successful sports teams and a strong vision for both the club and the local community.”

Abramovich cannot benefit from the sale of Chelsea, but had already promised to pay off the club’s £1.5bn debt.

Bilimoria founded Cobra Beer in an apartment in Fulham in 1989, and now chairs Change the Race Ratio, a body set up to champion ethnic minority diversity in UK business.

He was appointed Lord Bilimoria of Chelsea in 2006, becoming the first Zoroastrian Parsi to sit in the House of Lords, as an independent cross-bench peer.

Bilimoria also became the first Indian-born Chancellor of a Russell Group university in Britain when he took up that role at the University of Birmingham in 2014.

“We have always been clear that having local experience and perspectives in our offering is vital,” said Tom Ricketts.

“Given Lord Bilimoria’s unrivaled credentials and his love of Chelsea, he is the perfect addition to our team.”