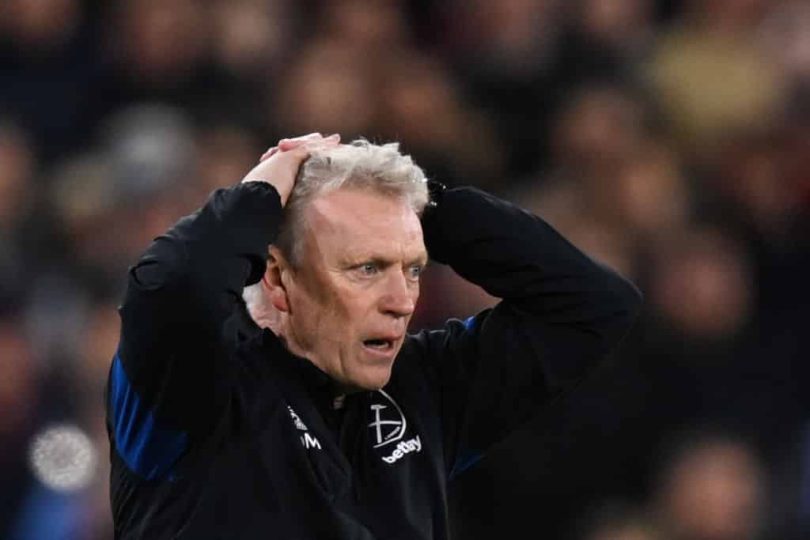 West Ham took a big hit on the personnel front ahead of the second leg with Lyon on Thursday.

In the first leg at the London Stadium, West Ham took a 1-0 lead through Jarrod Bowen, but Tanguy Ndombele equalized in the 66th minute.

The Hammers would also lose to Aaron Cresswell in that match as the defender was shown a red card in injury time in the first half.

“The France international defender will remain in London for further tests and examinations for the ankle injury he sustained during Sunday’s Premier League match at Brentford. Everyone at West Ham United wishes Kurt a speedy recovery.”

We can confirm that Kurt Zouma will miss out on Thursday #UEL Quarter-final second leg match against Lyon due to injury.https://t.co/GfKwYvk774

Zouma’s injury is the latest in a long string of injuries that West Ham have suffered this year.

And as the East London side didn’t improve their squad in January, his thin-leaf side were affected more than most.

West Ham face an uphill battle to stay in the Europa League and risk slipping out of the European positions in the Premier League as well.