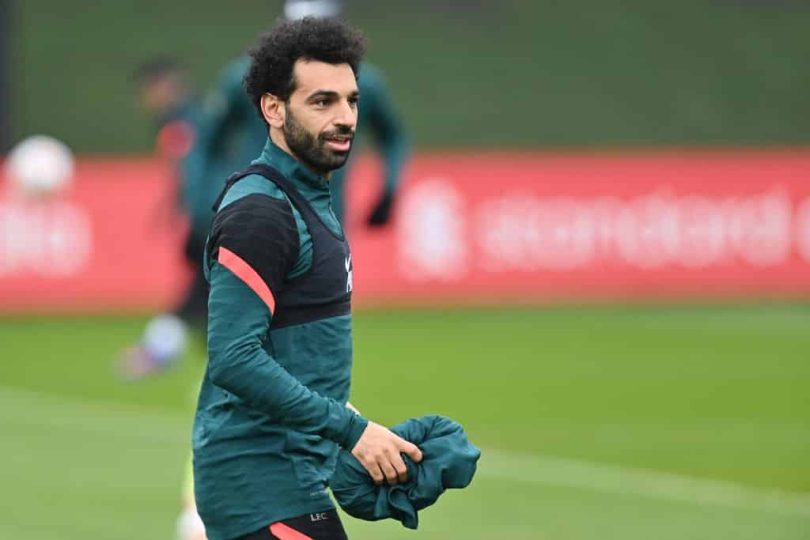 Mohamed Salah recently named the four strongest goalkeepers he has faced throughout his career.

The Egyptian has played against some of the best and brightest players in the world, but he is unlikely to surprise the four strongest players in his ranks.

When Salah was asked to name the strongest goalkeeper he has faced, he was unable to do so and instead included Iker Casillas, Manuel Neuer, Gianluigi Buffon and Liverpool’s Alisson:

“I can’t decide on one,” he said, “so I’ll give you four.” Casillas, Buffon, Alison, Neuer. I’m sure there are a lot of other great goalkeepers out there but I’m forgetting at the moment. It’s hard to choose which one.”

He added about Buffon specifically: “When I played against Buffon in Italy, he was amazing. The feeling when you’re against him, it’s amazing. The career he won everything in football, it’s unbelievable.”

The next goalkeeper, Mohamed Salah, is expected to face Benfica’s Odyssey Flashodemos.

The two faced each other last week as Liverpool faced Benfica in the Champions League quarter-finals.

However, despite Liverpool winning that match 3-1, Salah did not score and was knocked out after just 61 minutes of the day.

And while Salah is expected to play some rules in the next meeting between the duo on Wednesday, it is difficult to see Jurgen Klopp give Salah the full 90 as Liverpool face the FA Cup semi-final against Manchester City this weekend.