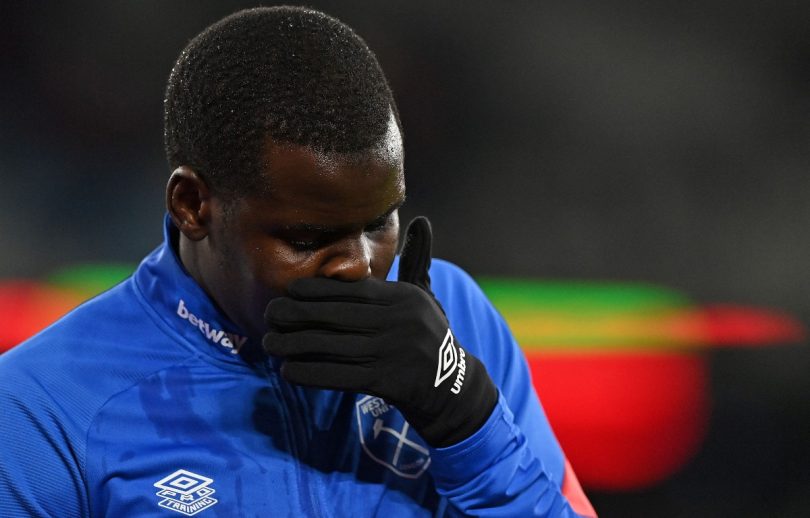 David Moyes has been dealt a blow as he seeks to lead West Ham United to their first European semi-final since 1976.

The Hammers tied Olympique Lyonnais 1-1 in the first leg but had to play the entire second half with ten men, after Aaron Cresswell saw the red. Against Brentford at the weekend, centre-back Kurt Zouma was injured and off in the first half hour. Things went from bad to worse as Brentford scored twice in the second half to condemn West Ham to defeat.

Arguably the worst news is to come. West Ham’s official website confirmed Tuesday evening Zuma suffered an ankle injury in the match and will miss Thursday’s Europa League match. They haven’t given an update on his availability going forward, but it seems doubtful that Zuma will be ready to face Burnley at the weekend.