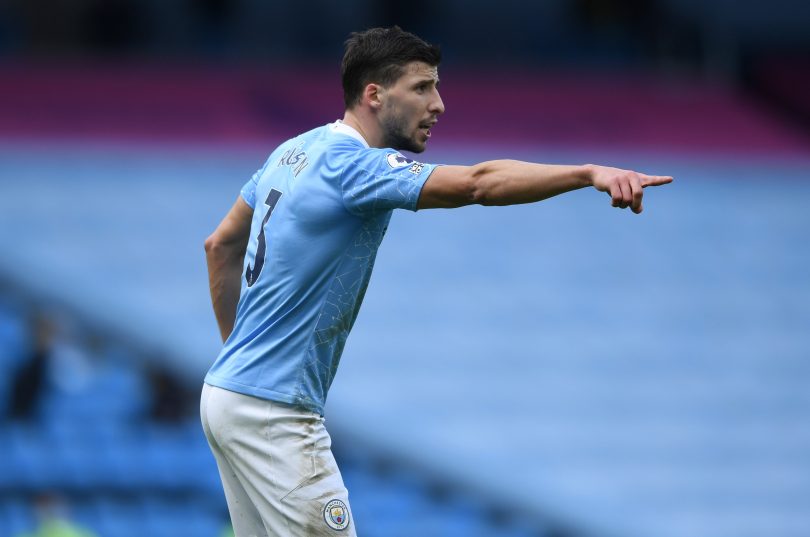 Pep Guardiola appears to have received a boost with Manchester City launching yet another attack on the Champions League. Atlético Madrid stands on the way to qualifying for the semi-finals.

With a 1-0 lead on the Spanish side, Guardiola will be encouraged by the fact that Diego Simeone’s strategy failed to produce a single shot in the first leg. However, Atletico built defense in the first place, something they received a lot of criticism for – even if their captain Koke was keen to separate them from some negative stereotypes.

Guardiola was keen to highlight the defensive work of his team but, He told the BBC that it was necessary to remain solid In order to reach the semi-finals.

“You have to be solid and accept some goals, and actually few chances. We work on defense when we don’t have the ball and when we have the ball.”

One of their defenders could be back in play tomorrow as well. Portuguese defender Ruben Dias traveled with the squad, having missed the last seven games for City.