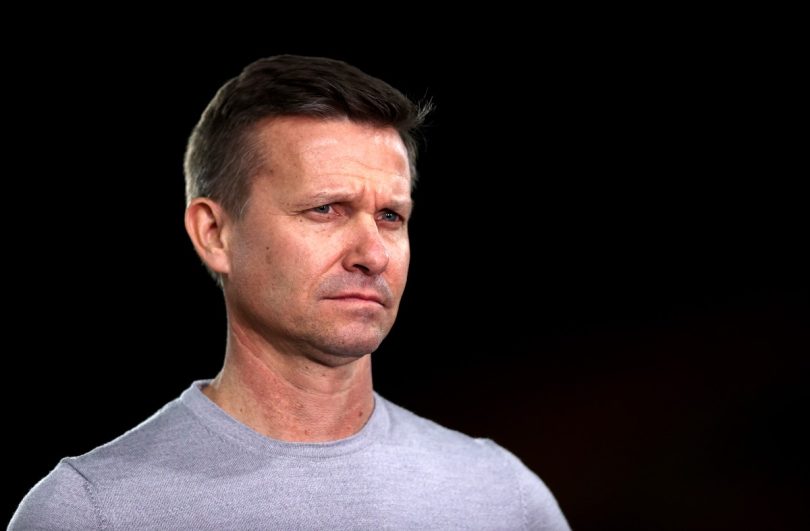 Leeds United appear to be walking away from their latest relegation battle, after three wins and a draw in their last four matches.

This included a 3-0 win over teammates Watford at the weekend, which leaves Leeds nine points from the relegation zone, although Burnley have two games in hand over Leeds. Things seemed to be out of date under former coach Marcelo Bielsa and as a result Jesse Marsh was brought in to stop the bleeding.

A big part of the problem was the number of injuries they had, including taking long time for key players like England international Calvin Phillips. Talk to talkSPORTThis is due to Bielsa’s intense training schedule, Marsh said.

“The injury problem, for me, has a lot to do with the training methodology. These players have been overtrained and that has resulted in them being physically, mentally, emotionally and psychologically in a difficult place to recover from week to week, match to match.”

“I have a very specific approach to the way I work and have a reputation for high play data, but I also have players who are healthy, fit, strong – who can meet the game standards we want.”

This wasn’t Marsh’s only challenge. The former RB Leipzig manager was keen to stress that it would be difficult to change style after such a unique approach, as was the case with Bielsa.

“The other part is just the gameplay.”

“Marcelo had a strong man-versus-man style. And trying to wrest players out of the three and a half years of being instructed to do exactly that, and move on to what we’re trying to do, has been a huge challenge for the players to adapt to.”

“They’ve worked hard at it, but they still fall into bad habits, especially when they’re exhausted on the court. It’s normal.”