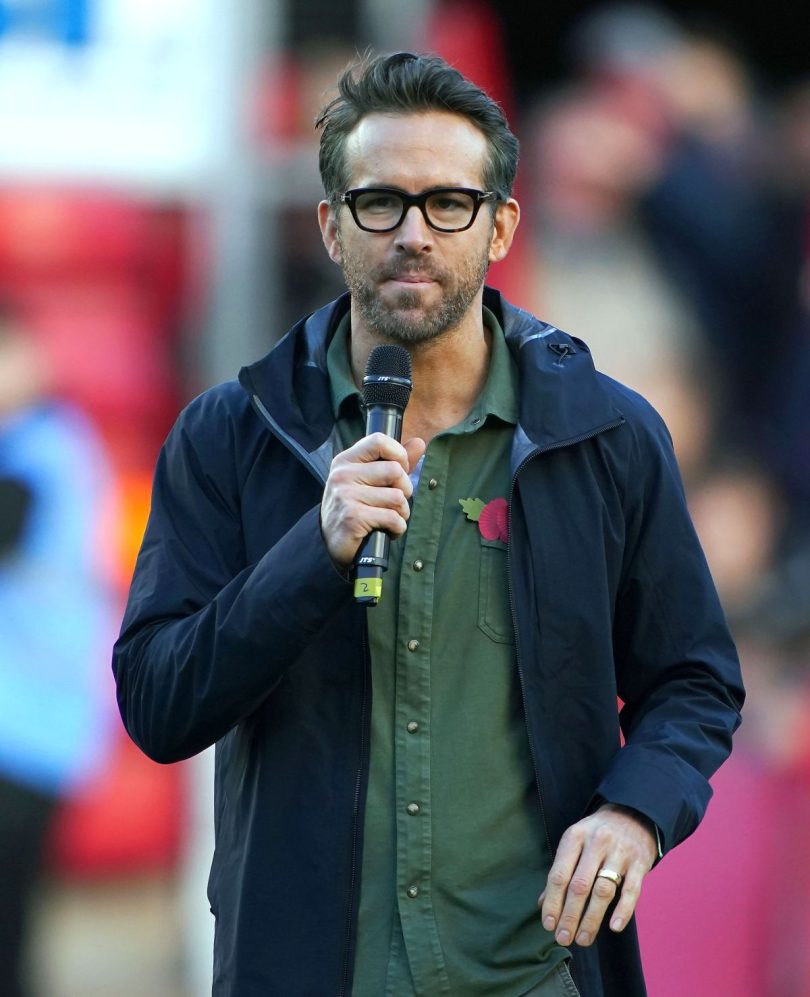 Hollywood actor and Wrexham owner Ryan Reynolds has vowed to bring a big club to Wembley for his team’s final FA Trophy appearance.

The team has since come under increased attention, with Reynolds continuing the good feeling at the club by committing to a campaign to bring Gareth Davies to the national stadium in May.

“Rob and I will make sure Gareth gets to Wembley in comfort,” the Deadpool star tweeted.

“He showed up for @Wrexham_AFC and we will. #Gareth goes to Wembley.”

Davies, 72, a defender who made hundreds of appearances for Wrexham and captained the team to the FA Cup and League Cup quarter-finals, has dementia.

A GoFundMe page was set up to raise £250 to bring Davies to Wembley for the club’s clash with Bromley on May 22.

As well as a cup final, Reynolds’ side are also in the running for promotion to the Football League as they sit second in the National League with only weeks left in the season.

Reynolds told ITV’s Lorraine Kelly: “Both me and Rob McElhenney love it. It is such an exciting project.

“Football in general has really been the best and worst thing that has ever happened to me.