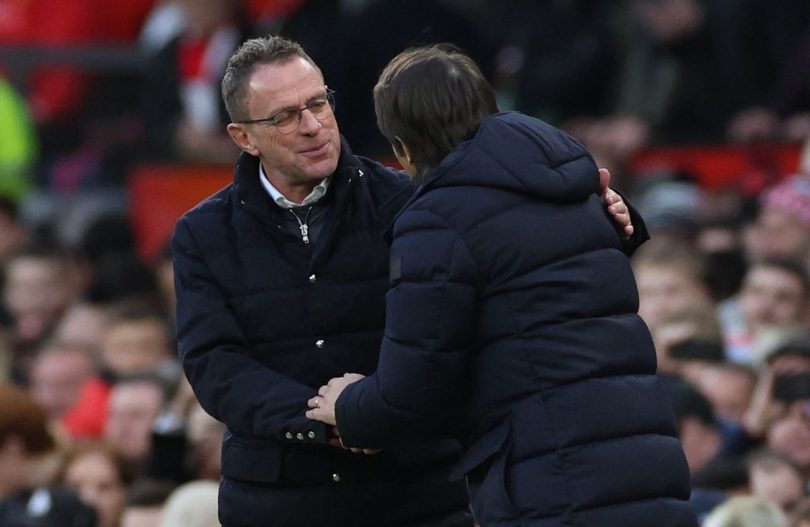 Both Manchester United and Tottenham are said to be preparing to battle the transfer of West Brom goalkeeper Sam Johnston this summer.

The England international is set to become a free agent at the end of this season, and Sky Sports’ Rob Durst has stated that Baggies boss Steve Bruce has more or less confirmed that the player is likely to leave.

#mufc And #throwback to battle for the signature of goalkeeper Sam Johnston in the summer. Johnston will not sign a new agreement #wba The contract, when it expires at the end of the season, seeks a return to the Premier League. On Saturday, Bruce said he expected him to leave.

Both clubs currently have world-class shooting goalkeepers such as David de Gea and Hugo Lloris, but perhaps he would like to have more in the way of real competition for these goalkeepers.

Johnstone has the quality that he could regularly play in the Premier League, so he might fantasize about his chances of joining those starting line-ups, even if it’s a bit of a gamble.

In fact, the 29-year-old would do well to think about other offers that might come, as he would likely play a lot and be more confident of his place in the team if he joined a mid-table side.