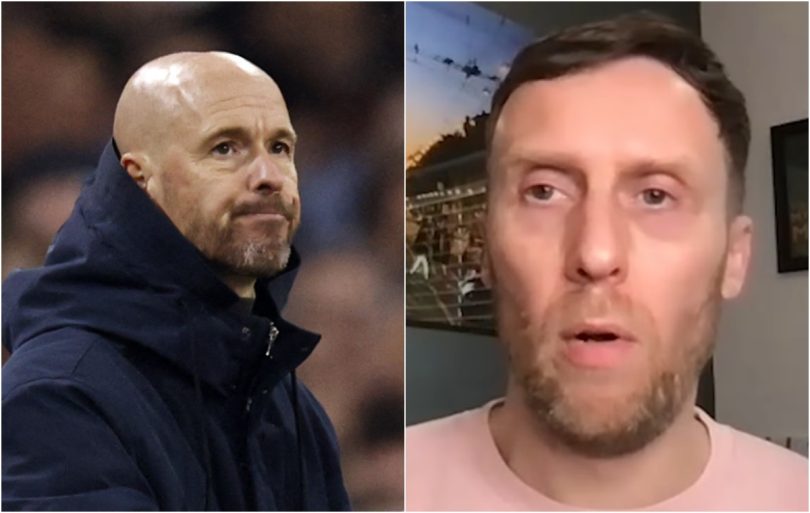 Eric Ten Hag is unlikely to try to bring players from Ajax or other clubs in the Eredivisie to Manchester United if he becomes their next manager, according to Mark Ogden.

Watch below as an ESPN reporter talks to Stretford Paddock about Man Utd’s transfer plans this summer, and makes an intriguing prediction that players based in the Netherlands are unlikely to be seen as good enough for the Premier League…

Ogden highlighted just how poorly Donny van de Beek and Memphis Depay have been performing at United recently, as the move from Holland to England may have been too steep.

This seems a bit surprising as there seems to be a lot of promising talent in this Ajax side, with someone like Anthony emerging as a player with huge potential who can cement his difficult position at Old Trafford.

Jurrien Timber is also mentioned, but the MUFC might do well to look for more experienced and consistent players who have shown what they can do at a higher level.