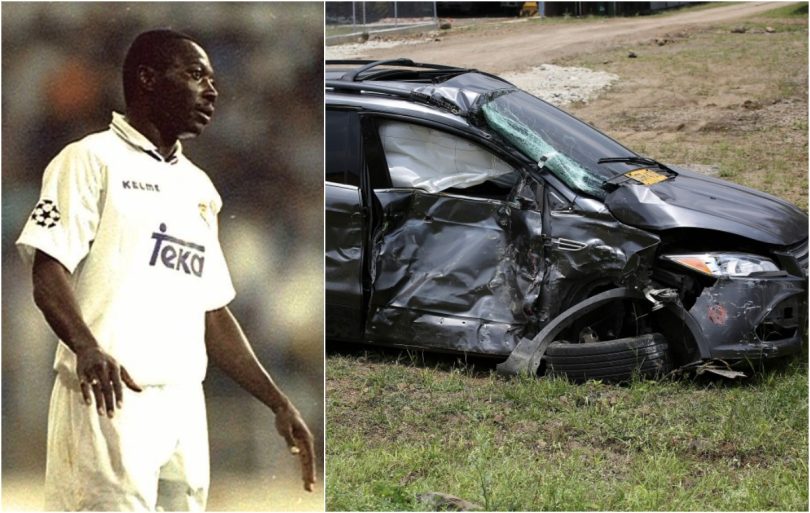 The 55-year-old is said to have sustained serious head injuries after his car crashed in the early hours of this morning, and four others were injured in the accident.

Rincon spent two years at Real Madrid between 1995 and 1997, and also represented Napoli in Europe, while making more than 80 caps for the Colombian national team.

Rincon now appears to be in a very serious condition, according to reports, so one can only hope that the surgery went well.

Rincon was taken for treatment at Empanaco Clinic from the scene of the accident at 5 a.m. local time.

The hospital said in a statement: “On the authority of his family, we can confirm that Freddy Eusebio Rincon Valencia entered the clinic today (Monday).

“After the initial evaluation, the team of specialists responsible for the patient made a decision to perform the surgery, which is still ongoing.”