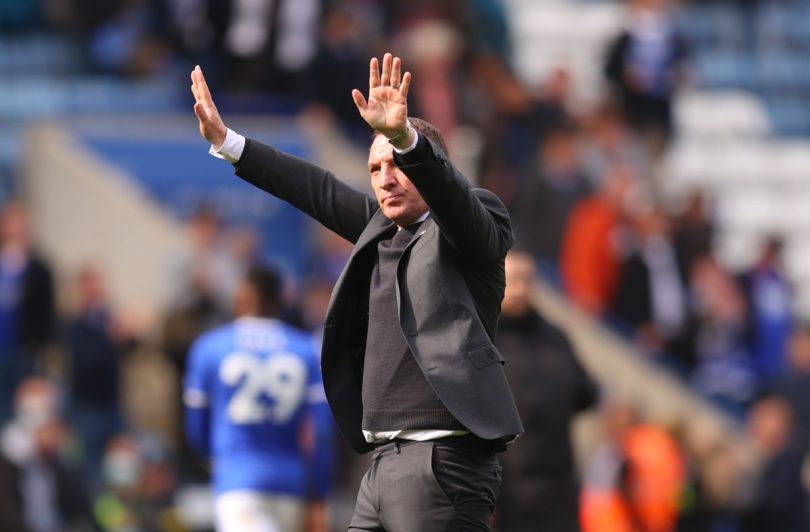 Leicester City are said to be working on a summer transfer window deal for left-back Besiktas Rizvan Yilmaz.

The highly-rated 20-year-old looks to be on exciting prospects after his form at club level and for Turkey’s senior national team, and a big step could await him this summer.

Leicester are one of the key names in the frame to win the race for his signature, although they are also expected to face competition from clubs in Serie A and the Bundesliga, according to TGRT Haber.

Foxes fans hope this move will pass and give them another talented young player to add to Brendan Rodgers’ choices.

Leicester have an impressive recruiting record in recent years, with many of their top players arriving on the cheap before being sold for big sums later.

It looks like Yilmaz could have similar potential, and it will be interesting to see if this €10m move can be implemented.