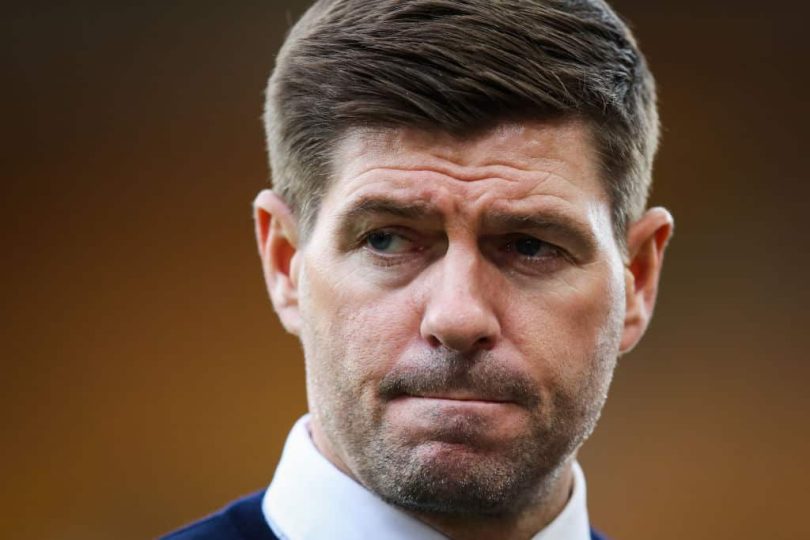 Arsenal were linked with a midfielder before the summer transfer window.

The player in question is Aston Villa star Douglas Luiz. Luiz has been a mainstay in Villa’s midfield under Steven Gerrard and has previously been linked with Arsenal’s Mikel Arteta.

Now, according to football insideArsenal are planning a new move for Aston Villa star Douglas Luiz after failing to land him in January.

They add that the Gunners’ priority is to sign a top-tier striker this summer, but Arteta is also on the market for midfield reinforcements and an offer for Luiz is expected in the next window.

The report also details Aston Villa’s view on allowing the Brazilian to leave the club.

The Midlands-based team is believed to be willing to let the midfielder go to make way for Steven Gerrard’s goals in midfield, including Leeds United’s Calvin Phillips and Yves Bisuma Brighton.

No potential transfer fees are mentioned in the report.

Whether it’s Luiz or someone else, it is clear that Arsenal should sign a midfielder in the summer.

With Barty injury-prone and Arsenal expected to play a form of European football next season, new legs in midfield appear essential.