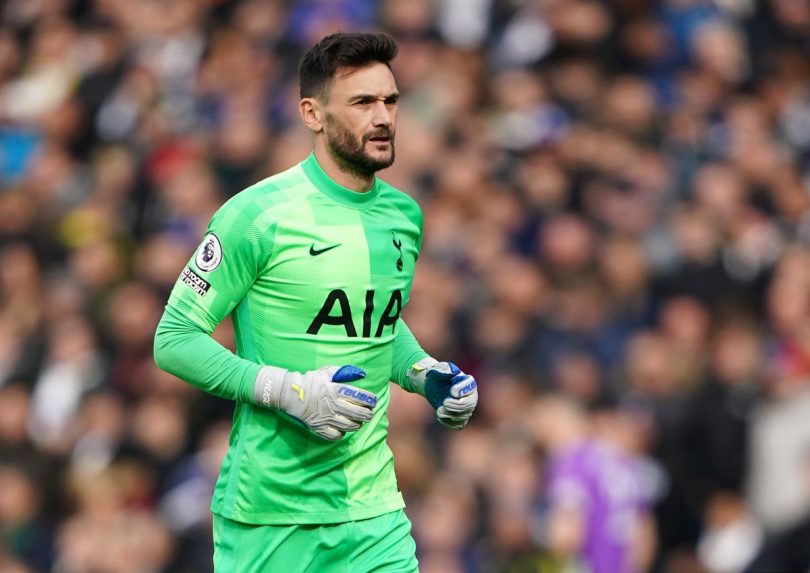 Tottenham captain Hugo Lloris will not let his team think they have done the job in the race for Champions League qualification.

That leaves them three points ahead of Arsenal, with a better goal difference, heading into their last seven games of the season and despite the Gunners having one game in hand, Spurs are favorites to finish in the top four. .

Tottenham have won four games in a row and six of their last seven in the league, but it was only eight games ago that manager Antonio Conte suggested he could leave as the job was too big for him.

Lloris says Spurs have to remember where they came from and can’t rest on their laurels.

“I think there’s a lot of good potential (for this team),” he said. “And with confidence you can grow faster and faster.

“But again, in football, from match to match, everything can change very quickly. That is why we have to be cautious.

“We know where we come from and we cannot forget that. That is very important, especially in this season. We need to continue our work, in our own way.

“It is the competition in which everyone wants to participate. But we are also in the Premier League and the ticket to the Champions League is very complicated, probably more difficult than in other leagues.

“But that’s the game. There is still a long way to go. Even if we come back and we’re in the race, there are still seven games left to play.”

Although Spurs’ 4-0 scoreline at Villa suggests an easy night, it was anything but and only an inspired display from Lloris in the first half kept the riotous hosts at bay.

Despite being fit and winning six of his last seven games, Lloris knows that the remaining matches are not a foregone conclusion.

“It’s hard to control everything for 90 minutes because this is the Premier League, with a lot of talented players, with a lot of competitive teams and the best managers,” he said.

“Every time you face a new opponent it’s a new challenge, with a new system, different abilities. That’s why we all enjoy the Premier League.

“But with one match a week we try to prepare as best we can and I think we can be satisfied because we are rewarded for the work we do every week.

“But again, we have to stay focused on our main goal and be focused on ourselves, not others. There are still seven games to play and 21 points to play. We have to push to the end.”