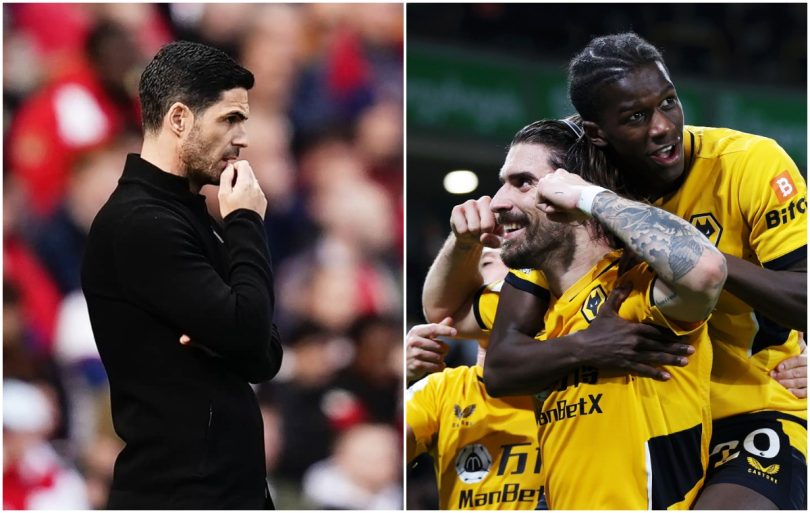 Arsenal are reportedly interested in a possible transfer of Wolverhampton midfielder Ruben Neves.

However, Manchester United have yet to register their interest in the Portugal international, which could cost up to £100m this summer, according to Bruno Lage, as reported by The Guardian. Manchester Evening News.

The report suggests that Arsenal appear to have a more genuine interest in Nevez, with Manchester United often presumed to have been enraged by transfer rumors that they strongly link players with super-agent Jorge Mendes.

It will be interesting to see how this develops, but it could be good news for Arsenal, who will certainly be happy to win the race for a talent like Neves.

The former Porto player has great technique and cleverness in his passing, so he seems well suited to the club’s playing style, promoting a player like Granit Xhaka in midfield.

However, United could do well to bring in Neves, who is certainly a better option than someone like Donny van de Beek, who has completely failed to adapt or make an impact in his time at Old Trafford.

However, MEN suggests that United may prioritize the transfer of Leeds midfielder Calvin Phillips instead, another good player who has proven at the level of the Premier League.

It’s also easy to imagine that clubs could fall behind in paying the £100m for Neves, who, for all his quality, is certainly not worth it.