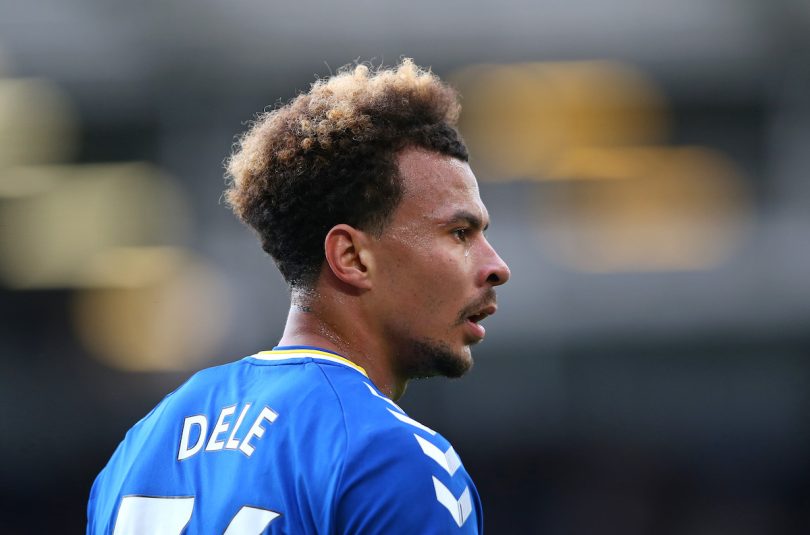 Everton will be making a brutal decision to make this next summer regarding the January signing of Dele Alli.

The Toffees have often been big players in the transfer market, acquiring several middle-name players for the big-name fee over the past few seasons. players like; Richarlison, Abdoulaye Doukuri, Alan and Andre Gomez, among others, have arrived for a fee of more than £20m in the past few seasons, according to Transfer Market, but you haven’t lived up to the set price level this season. In fact, the blue half of Merseyside has spent more than £500m in transfer fees since current owner Farhad Moshiri took over in 2016, as reported in MailOnline.

Upon taking up his position at Goodison Park, Lampard followed suit and swung again in the January transfer window, taking Donny van de Beek on loan from Manchester United, as well as forgotten man Dele Alli from Tottenham, in a deal. It can go up significantly if a player reaches a number of performance-based milestones.

Dele will probably be Everton fans’ biggest concern at the end of the season, as his deal is permanent and could cost the Toffees 40 million pounds sterling Should the player check a number of boxes related to performance in the blue of Everton this season? Fortunately for Everton, that likely won’t happen. The former England international has played just 169 minutes in six Premier League games so far under Frank Lampard and has since become an unused substitute in his last four matches.

Although this will mean the midfielder will likely not meet the 20-game requirement, until Everton can pay another £10m to the player, according to Fabrizio Romanowill undoubtedly make the midfielder’s move at the end of the season a difficult feat, regardless of Everton’s ultimate position when all is said and done.