Home » Mark Hasley says Fabinho “lucky” not to be sent off 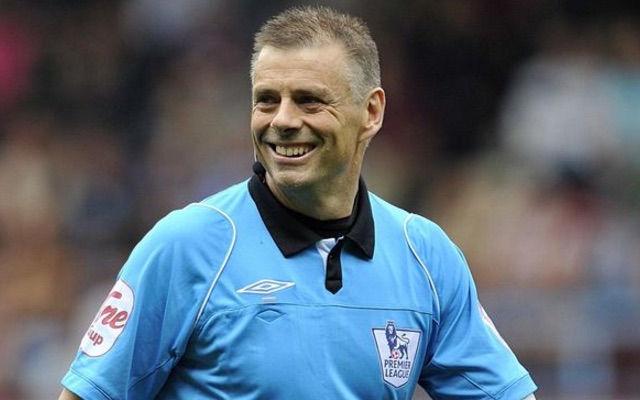 Former Premier League referee Mark Halsey said Liverpool midfielder Fabinho was “lucky” not to be sent off against Manchester City.

And both Manchester City and Liverpool ended with a score of 2-2, after a wonderful confrontation between the two parties, which did not come without points to talk, of course.

Talking to caught sneakingHalsey believes Fabinho could have been sent off for the challenge in the second half.

“I think if Anthony Taylor had shown Fabinho a red card in this case, it would not have been reviewed, the red card would have remained. You can say that maybe Fabinho was lucky because he only saw a yellow card and not a red,” Halsey said.

Fabinho’s challenge was difficult for those in charge because it wasn’t a clear and obvious mistake. VAR officials stuck to the referee’s decision on the field, but Halsey believed he could have easily gone the other way.

“If you look at City’s second goal, Jesus, I think it was an excellent decision by the assistant referee to keep his flag low,” Halsey added.

Jesus stayed put a few inches to finish well after an excellent ball from Joao Cancelo, and there should be no questions asked of those in charge of that ball, Halsey stresses.

“Sterling’s goal is not allowed, obviously offside. You can’t argue with that. Offside is a reality and it’s a fairly easy decision,” Halsey said.

Overall, Halsey thought Anthony Taylor handled the game well, saying, “Anthony’s out of that game, and nobody’s talking about it.”

If the referee is the talking point of the game, not the players, it is rarely due to positive reviews, but rather heavy criticism. The conversation that followed the game centers on the excellent football on display, rather than the referee, which is a compliment for Taylor’s performance in the middle.