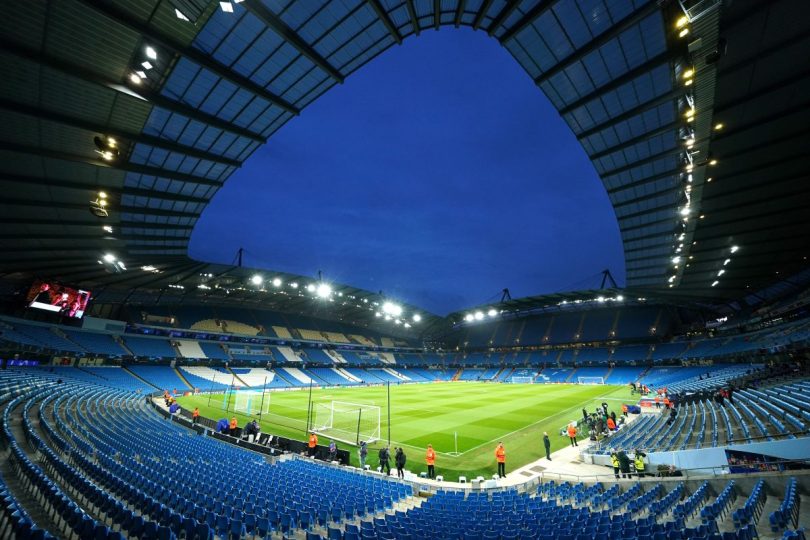 Atlético de Madrid have been accused of discriminatory behavior in relation to the conduct of their supporters in Tuesday night’s Champions League match against Manchester City.

Supporters of the Spanish club were caught on camera appearing to give Nazi salutes during the first leg of their quarter-final at the Etihad Stadium.

UEFA announced on Friday that disciplinary proceedings had been launched against Atletico. The club has been charged with discriminatory behavior and throwing objects.

The UEFA Control, Ethics and Disciplinary Body (CEDB) will decide on the matter in due course.