Home » Port Vale duo in contention for comeback against Oldham 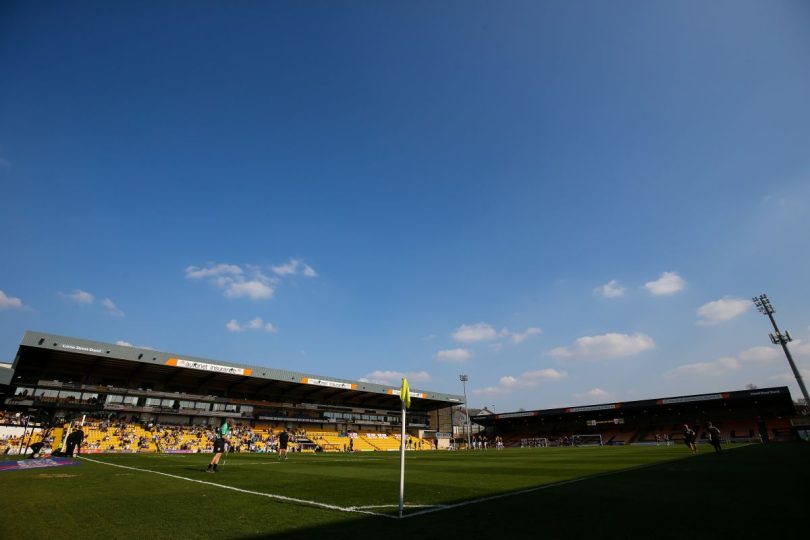 Jake Taylor and Dan Jones are pushing to return to Port Vale’s starting lineup against Oldham.

Vale enter the game on a high after three consecutive wins that have moved them into an automatic promotion spot.

Taylor and Jones were among the substitutes for Tuesday’s win at Salford after recovering from thigh and hamstring injuries, respectively.

James Gibbons (ankle) is edging closer to a return, but Tom Pett (hamstring) remains sidelined and Tom Conlon (Achilles) is ruled out for the season.

Oldham boss John Sheridan will pick from a largely unchanged squad as the Latics look to build on their crucial win at Stevenage.

Harrison McGahey and Tope Obadeyi will be missing again, though Sheridan is hopeful the duo will be fit to return for the rest of the Easter show.

Defender Jack Stobbs is also making progress but is still sidelined after limping off with an undisclosed injury two games ago.