Home » Fernando Alonso’s drama: Last in Australia and running out of words to explain it 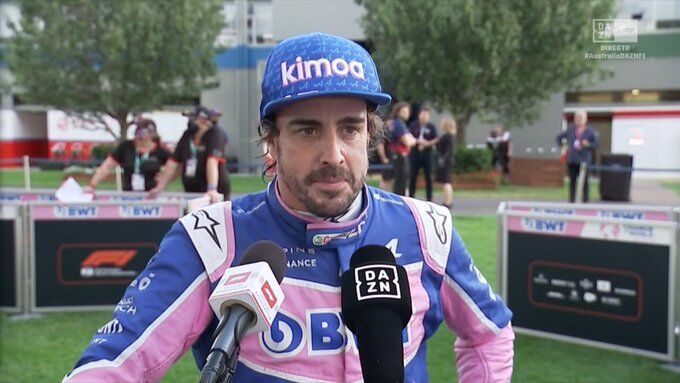 FErnando Alonso finished 17th in Australian Grand Prix After he suffered a hydraulic problem in the third quarter on Saturday, which saw him start the race on Sunday 10th on the grid.

The Alps The driver, who could not explain what happened in Melbourne, believes he has been unlucky in both of his last races in Saudi Arabia and Australia.

“Once again, I am speechlessAlonso said.

“It was a good race, fighting between sixth and seventh [position]which was the best result we were able to get, and again, the first safety car came out and put everyone back together.

“It was too early to change to yellow [medium tire] Then another came out and again it was close, so no points, no words.

“It was bad luck. In Saudi Arabia I was easily 6th before the crash, and here I was 7th [Max] KO from Verstappen who knows if I can run the podium.

“And that’s after losing sixth place [position], podium, it hurts, but you don’t have to think about it anymore and just think about the next race. 20 people left and we’ll have a lot of luck in some of those 20. “