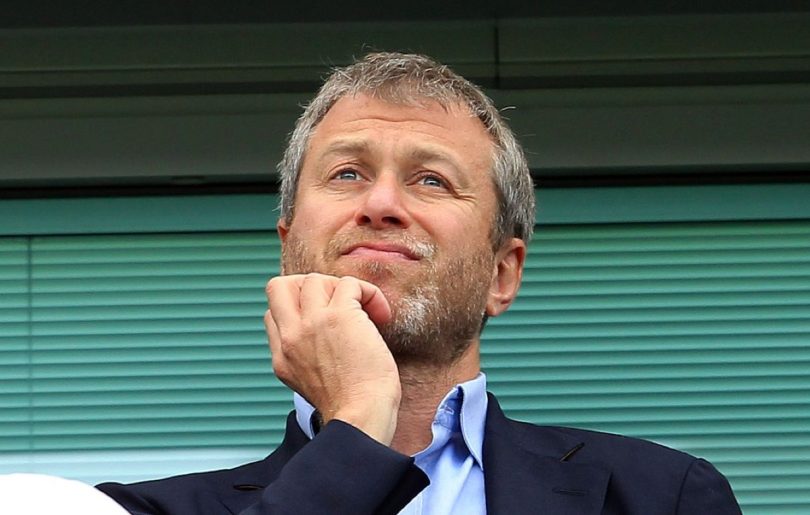 Roman Abramovich has reportedly made an offer to buy La Liga giants Valencia.

Chelsea are in the process of finding new ownership to take over from Abramovich, after his assets were seized by the British government. Abramovich is now eyeing another team, after he was said to have already secured Turkey’s Goztepe FC, according to journalist Ragip Soylu, via Caught Offside.

Now, Abramovich is interested in buying Spanish club Valencia, to add to his list of assets, once the sale of Chelsea is complete, as indicated in the tweet below.

Roman Abramovich has made an offer to buy Spanish club Valencia once the sale of Chelsea is complete. (via plazadeportiva_) #CFC #VCF

Abramovich has invested a lot of money in Chelsea, so it will be interesting to see if Valencia is on an upward trajectory, if the deal happens.

Chelsea hope the club’s purchase can be resolved quickly, especially when the transfer window opens. As it stands, Chelsea is unable to buy any players, nor will it be able to tie any existing players to new deals.

The likes of Andreas Christensen, Antonio Rudiger and Cesar Azpilicueta’s contract expired in the summer, so they won’t be able to sign an extension unless a new owner is screened.