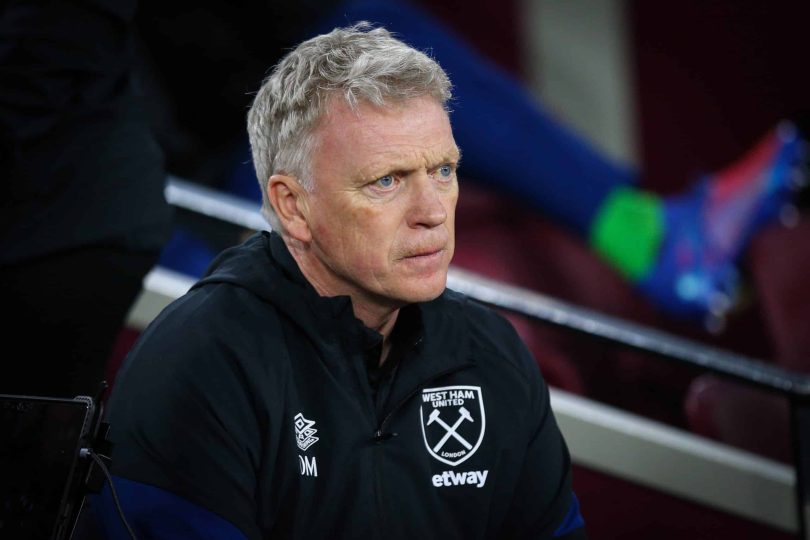 West Ham United, led by David Moyes, suffered a worrying blow this afternoon on the individual front, during the club’s meeting with Brentford.

Naturally, Irons is currently in a derby match with Thomas Frank Pease.

Having seen Arsenal, Manchester United and Wolves drop points at the weekend in the Premier League so far, Moyes and his teammates. He made the undoubted journey through London in a desperate bid to secure a second three-pointer on the rebound, amid the club’s constant quest for a sixth-place finish.

However, any such hopes on the part of today’s visitors, as noted above, were dealt a heavy blow in the opening half hour of the event on Sunday.

It came as a key member of the Hammers’ back team was forced to walk away early from the proceedings.

The player in question? Kurt Zuma.

Withdrawing from what appeared to be a hamstring problem, Frenchman Zuma was left with little choice but to walk away from the field of play, replaced by Issa Diop for the remaining hour of the match:

Zuma received a knockout and was replaced by Issa Diop. #bryoho 0-0 (29) pic.twitter.com/9Dl389KzLO

However, West Ham were not the only ones forced to lay off the main defender’s talents for most of the action at Brentford Community Stadium this afternoon.

Before kick-off, it was revealed that host Pontus Jansson would not play any role in the proceedings.

In a post on their social media platforms ahead of the event in west London, Brentford confirmed that their captain and defensive chief will be missed due to a ‘non-Covid illness’.