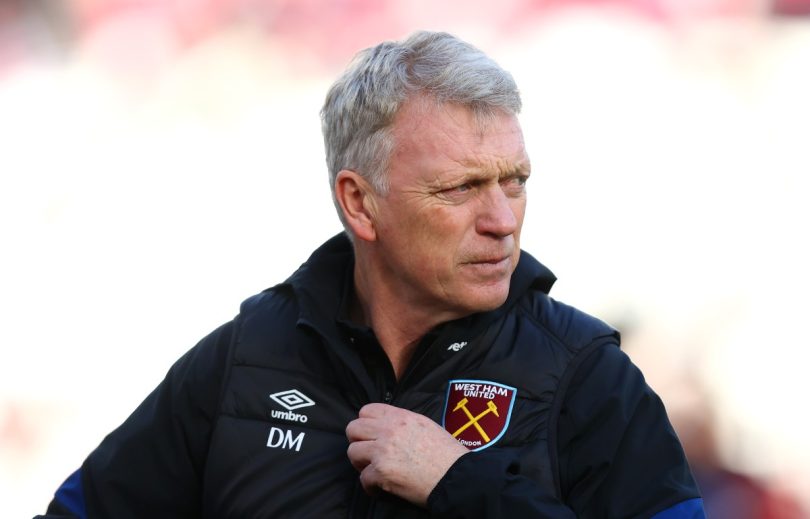 The Denmark international joined Brentford and did well for the club despite suffering a heart attack at Euro 2020 less than a year ago.

Moyes admits that Eriksen remains a high-profile player, but seemed to be hinting that he had some doubts about the player due to his health issues.

“Yes, it was mentioned to us – and to a few clubs about the comeback,” Moyes said.

“Eriksen is a player that a lot of people look up to and think, ‘Oh my God.’ But I think everyone was unsure then. And to be honest, there is a huge Danish relationship at Brentford, with the coach and some of his players.”

“They probably had more insight into him than the rest of us – on his health and when he’ll be back. I don’t think he’s played for two months after he first signed for Brentford. A lot of people wondered how it would go.”

“He is an inspiration to many – to keep going and not give up. But I don’t think we ever question his footballing ability. Everyone knows he is a great footballer.”