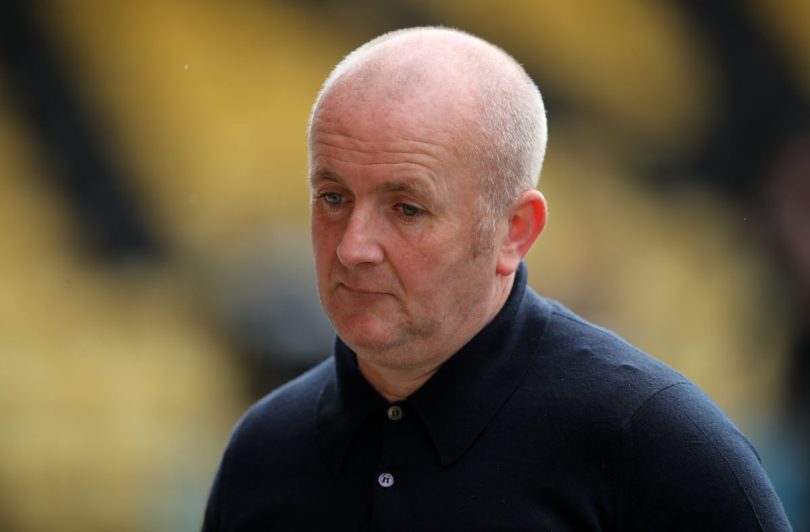 Livingston manager David Martindale has no new injury concerns for his side’s Premiership clash with Motherwell at the Tony Macaroni Arena.

Forward Bruce Anderson is still out, but he’s early in his quest to recover from injury and could return for the first game after the split.

Caleb Chukwuemeka is likely to miss again with a slight hamstring strain.

A couple of unnamed players were affected by illness earlier this week, but are now back in training.

Nathan McGinley and Barry Maguire remain out with injury.