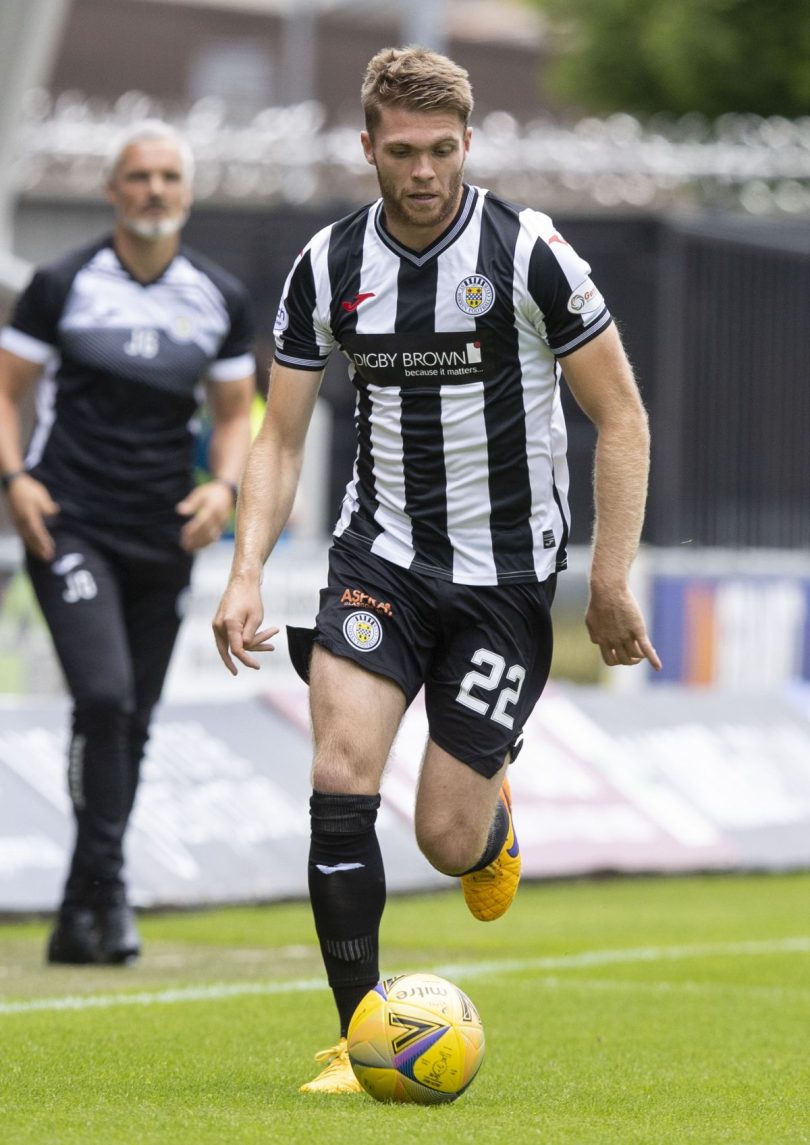 Marcus Fraser insists that St Mirren will not be intimidated by the prospect of facing Rangers on Sunday as they try to snap out of their slump.

The Saints sit 10th in the Cinch Premiership, their bid for the top six vanishing after a run of five defeats in their last six league games.

But defender Fraser is optimistic that they are able to claim a positive result when hosting a Rangers side second in the table and in the last eight of the Europa League.

“We always have hope to get into a game, especially at home,” he said. “We’re not going to show up and let the Rangers win the game, that’s for sure.

“We are going to try to seal our authority in the game. But when the opportunities come, we will have to take advantage of them because they are a good team with good players”.

Manager Stephen Robinson was scathing about his team’s performance in last weekend’s 4-2 loss to Motherwell.

Fraser admits his boss was within his rights to publicly condemn the team’s display.

“We conceded four goals so as a defender you have to take that (criticism) on the chin,” he said. “As a defender and as a whole team, conceding four goals is not enough because you don’t give yourself many chances.

“Everyone was devastated last week because it was a match we wanted to win. But we have enough experience in the locker room to put that game behind us and focus on Sunday.”