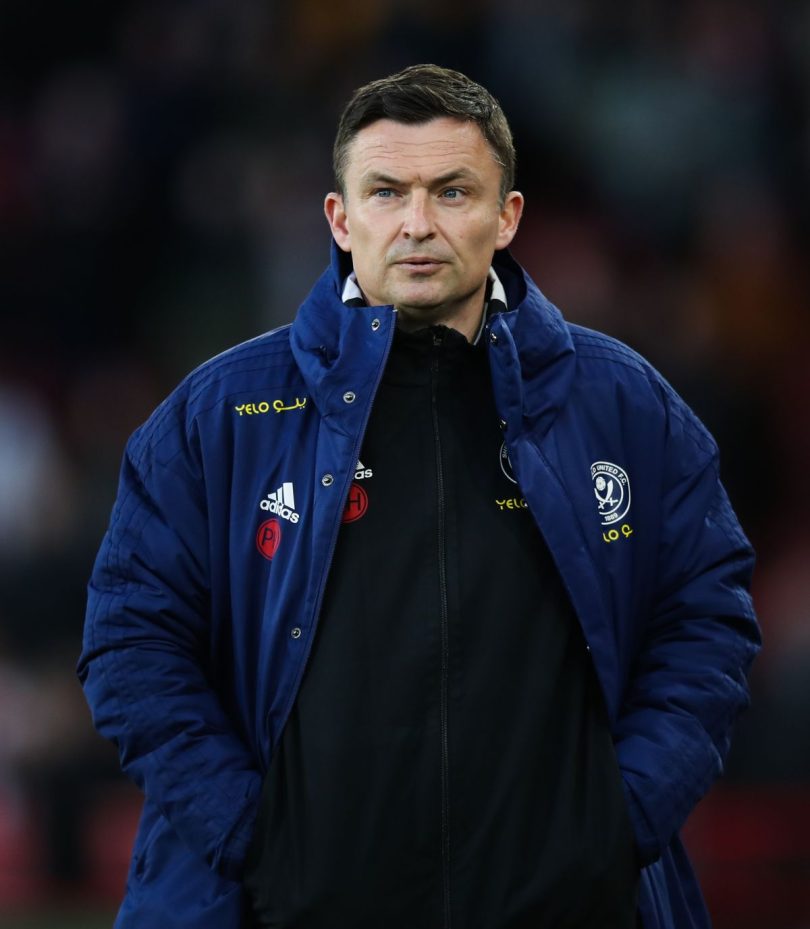 Sheffield United manager Paul Heckingbottom was frustrated by a late penalty that was not awarded after his team drew 0-0 with fellow promotion contenders Bournemouth at Bramall Lane.

The match was played at a frenetic pace despite the infinity of fouls committed, but neither side could break the tie.

Lloyd Kelly came close to putting the ball past his own goalkeeper twice. Luckily for the Bournemouth man, the ball did not end up in the back of the net.

In added time of the first half, Morgan Gibbs-White scored a beautiful brace with Oli McBurnie. The former received the ball in the penalty area, but Mark Travers’ strong hand kept the score level.

Gibbs-White had the best chance of the game to that point when a slip by Nathaniel Phillips allowed the midfielder to go on goal. Travers did a brilliant job of getting big and pulled off a great save.

The Blades were denied a late penalty when Gibbs-White fell in the box, but strong appeals from the home team were rebuffed.

On practically the last shot of the match, Filip Uremovic sent his half volley wide of goal that left most of Bramall Lane with their hands on their heads.

Heckingbottom said: “Proud of the performance. We are frustrated, we all are. We believe that he has lost two points; it is one point closer to where we want to be.

“In game terms, we did enough to win it. I’ll take away the positives against a very good team: they and Fulham are without a doubt the two best attacking teams.

“We had the big chances so we’re disappointed we didn’t get all three. But the application of the players and the desire to go and try to win the match were there.

“Everyone told me (regarding the appeal of the sentence) but I have seen it before and it is worse than what they describe to me.

“I have been and seen (the referee) but I probably feel worse actually. I don’t know why I bother going in. You walk in wanting to rip their heads off and then walk out behaving nicely and feeling even more frustrated. They’re not following our path right now, but we’ll save them and hopefully things like that will help us get over the line.”

Bournemouth head coach Scott Parker said: “It was a good point at the end. I thought it was a well fought point, a very good game.

“Overall, I thought we were the better team for most of the game. I think it’s fair to say that Sheffield United had better chances. I thought for the most part we were very good.

“It has been a difficult week for us. The change has been truly remarkable. Two tough away games. West Brom on Wednesday night, come back early in the morning and then before you know it we’re on a plane to Sheffield.

“The atmosphere of what this stadium brings and the quality of the team. I think his track record speaks volumes since Paul was here in this place. It is a difficult place to come.

“Despite the circumstances this week, my team did well today and I am very proud of the team.”